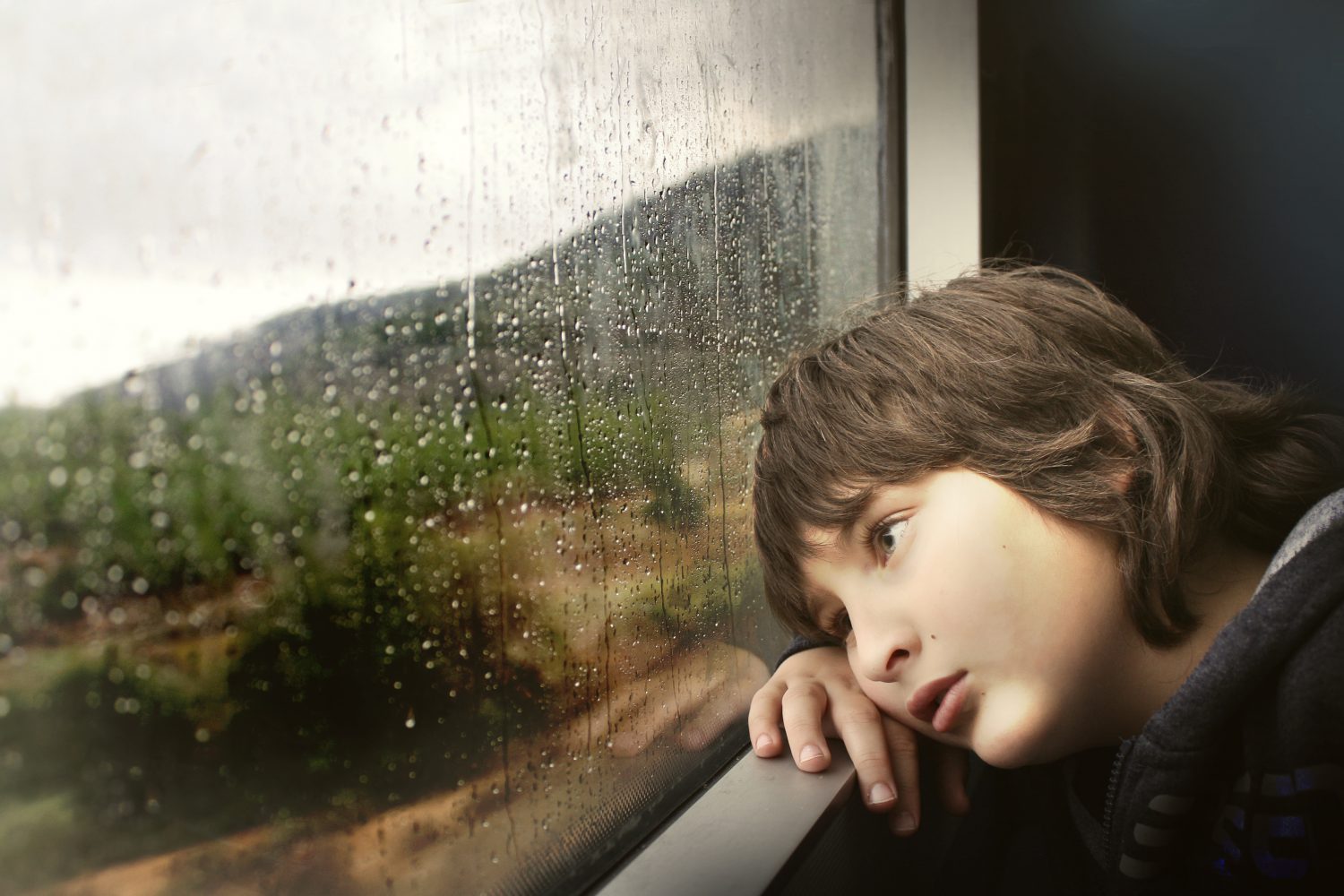 by Buzz Grant   The Office of the Superintendent of Financial Institutions (OSFI) issued a letter this morning to all federally regulated financial institutions (FRFI). The letter expresses concern about the rising levels of household debt in Canada and serves…

The Bank of Canada (BoC) today announced that it is maintaining its target for the overnight rate at 1/2 per cent. Correspondingly, major financial institutions Prime rates should be staying at 2.7%, or 2.2% above BoC’s Key rate. Inflation remains… 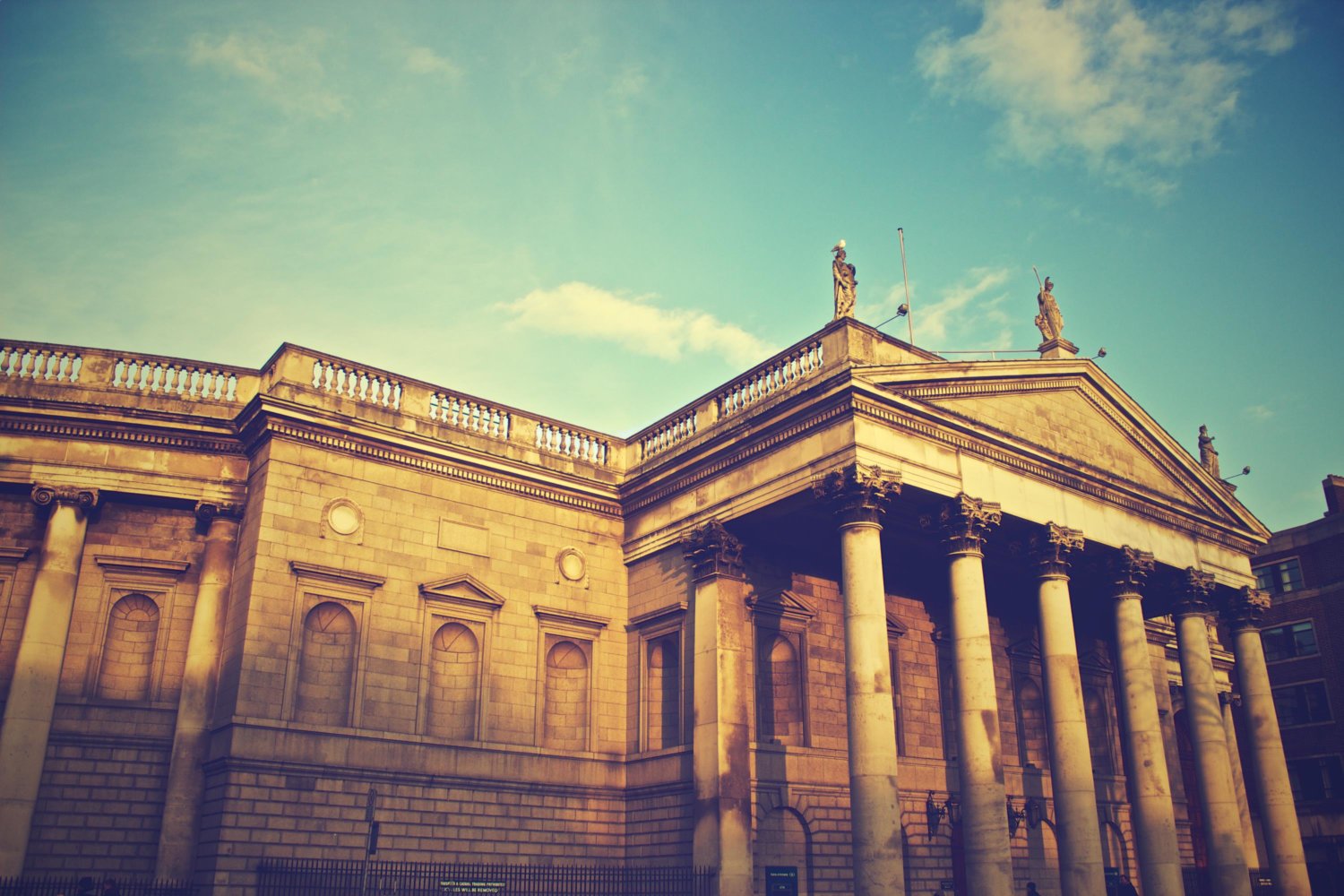 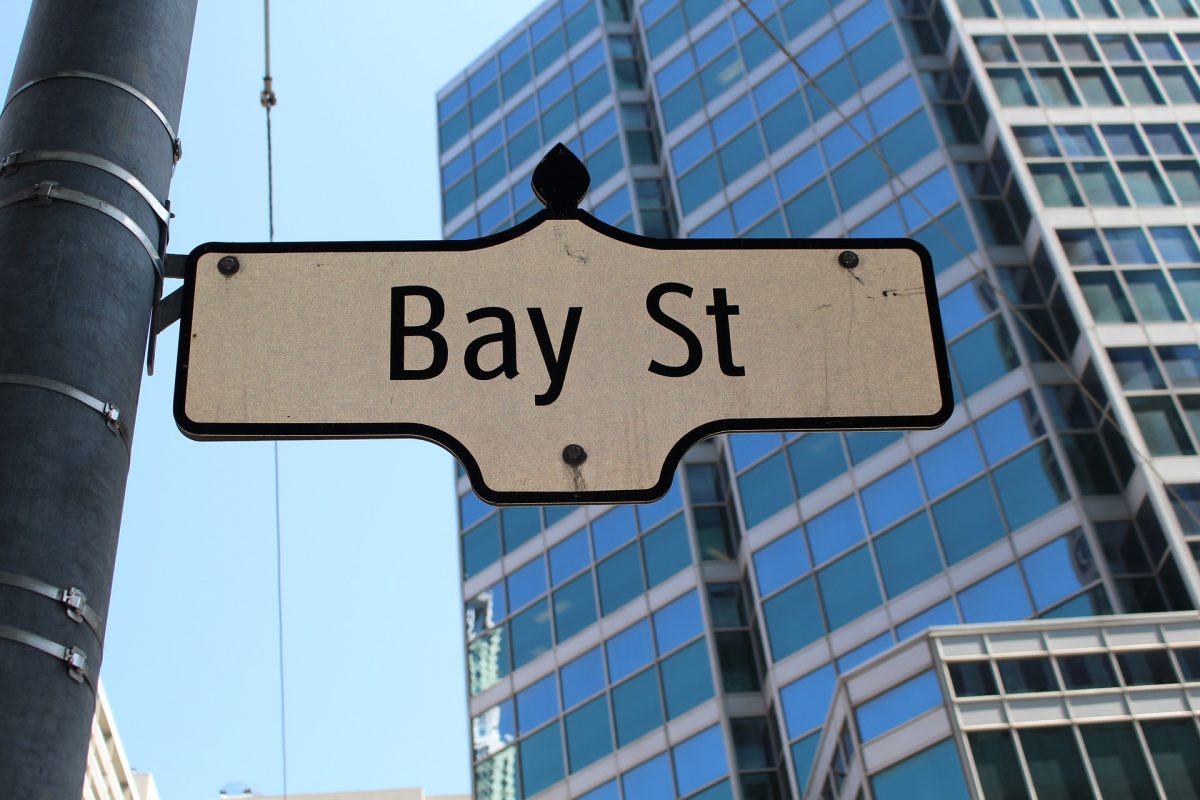 When the BoC says: The global economy is evolving largely as anticipated, it really means: There isn’t a whole lot that has changed since the last time we said something and rates are not changing! In summary: the Canadian economy…