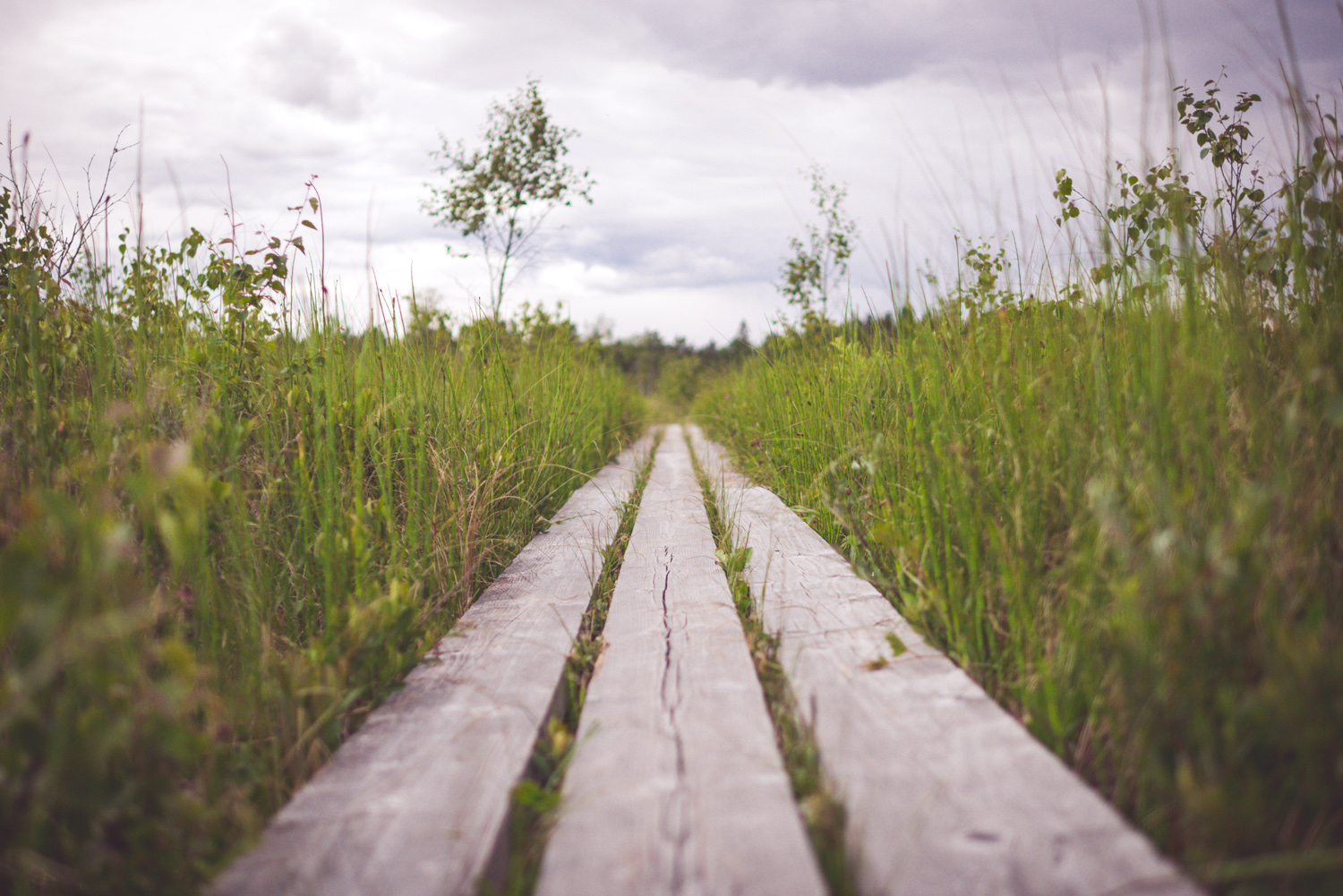 By raising and lowering short-term interest rates to keep inflation moving at a targeted pace, many central bankers and academics thought they had finally found a monetary policy solution to conquer the booms and busts of the business cycle.

After such failures as the gold standard and money supply targeting, monetary policy suddenly had an air of simplicity.

Certainty about inflation made investing more predictable, and indeed set the foundation for steady economic growth. Global gross domestic product expanded at an average rate of 4.3 per cent between 1997 and 2007, compared with 3.4 per cent over the previous decade.

Ben Bernanke, before becoming chairman of the U.S. Federal Reserve, called the outcome of this inflation-centred policy making "The Great Moderation."

But it was probably too good to be true.

Now, those who embraced inflation targeting are confronting the possibility that the economic crisis is more than an accident. Instead, the meltdown is now forcing central banks to rethink their assumptions.

"It is clear that the intellectual basis for inflation targeting has been called into question," David Blanchflower, an economics professor from New Hampshire's Dartmouth College who recently served on the Bank of England's policy-setting committee, said in a recent speech.

"There is now a consensus among monetary policy makers that a new approach is required. An inflation-targeting regime alone will not suffice," he said.

The backlash matters because it represents the beginning of a break with policy making as it was practised during the era when many, if not most, people in the developed world, including Canadians, became investors - either through their retirement plans or with the help of a proliferation of financial planners.

The Bank of Canada, for example, pledged to keep inflation at an average of about 2 per cent over the course of a couple of years. If inflation got a little fast, it would raise its benchmark interest rate, making it more expensive to borrow money across the board. If the economy sputtered, the bank would do the opposite.

Most major central banks adopted some form of inflation targeting. Over the past couple of decades, they got rid of opaque, complex operations to control the money supply in favour of transparent raising and lowering of benchmark interest rates to direct the pace of inflation.

A notable exception was the Fed, which has a mandate from Congress to achieve full employment in addition to price stability. But even at the Fed, many analysts believe policy makers were guided primarily by inflation, and Mr. Bernanke was a proponent of targeting before taking over as chairman.

"Most of us - I was one - thought we had at last found the holy grail," Mr. Wolf wrote recently. "Now we know it was a mirage."

The biggest criticism of central bankers is that their confidence in the link between the inflation rate and economic stability caused them to underestimate the dangers of asset bubbles.

Mr. Bernanke's predecessor, Alan Greenspan, was the leading proponent of the view that it is too difficult, and potentially too harmful, to pop a bubble by raising the overnight target rate just because, for example, stock prices are heating up. If a bubble emerged, better to quickly lower interest rates to cushion the blow to the rest of the economy, Mr. Greenspan argued, reflecting the view of many policy makers.

The current financial crisis, which began with a spike in U.S. foreclosures after house prices surged, seriously challenged that line of thinking. The global recession suggests Mr. Greenspan might have been better off leaning against the runup in the housing market.

The crisis has also highlighted other limitations of inflation targeting, including the failure of rock-bottom interest rates to reverse the slump. Institutions such as the Fed, Bank of Japan and Bank of England have been forced to become buyers of financial assets as a way to lower borrowing costs.

The need to do more than simply manipulate short-term rates shows that inflation targeting isn't clear-cut. And it calls into question whether adjusting the overnight lending rate between banks in one country is a reliable tool to affect borrowing costs in sprawling global financial markets.

"I don't like the interest rate instrument," said Nicholas Rowe, an economics professor at Carleton University in Ottawa. "It needs supplementing."

Central bankers are about to inherit a whole new set of policy issues. Leaders of the Group of 20 agreed last month in London that the regulatory framework is inappropriate, and most countries are now overhauling their systems, a process that will likely hand central banks significant roles in regulating the financial system.

That evolution troubles purists who believe policy makers should stick to policy and leave the business of curbing the excesses of financial institutions and investors to politicians and other authorities.

Central bankers appear ready to embrace broader powers. Bank of Canada Governor Mark Carney has argued that the bank is a natural for the role of "macro-prudential" regulator.

But William Robson, president of the Toronto-based C.D. Howe Institute, worries that turning central bankers into regulators will influence their policy decisions. For example, a central bank charged with guarding the health of major financial institutions might keep interest rates low to help troubled banks, even when the broader economy might be threatened by greater inflation, he said.

"This does give rise to conflict of interest," Mr. Robson said. "I would hope that once we get past the trauma of this crisis that people will be more clear-headed about what policy makers can actually do."

While Canada's relatively healthy financial system suggests it has fewer problems to address than most, it could be the first country to significantly alter its monetary policy regime.

The Bank of Canada was already reviewing its inflation-targeting strategy before the crisis hit. The bank's five-year mandate from the federal government is up for renewal in 2011, and Mr. Carney is considering other options, including something called "price-level targeting." Instead of targeting the rate of consumer price increases, policy makers would set a goal of reaching a certain level of inflation over a defined period of time.

Although the tactic was seriously tried only by Sweden in the 1930s, many economists say the current crisis strengthens the case for price-level targeting. The reason is deflation, which has been exposed as a real threat.

If Mr. Carney were currently setting policy to reach a level of inflation over time, he would be freer to stoke demand. Think of it this way: If the goal is to allow inflation of 2 per cent between now and 2011, he could stomach a faster inflation rate because prices will have dropped during the recession.

Price-level targeting is a more effective way to bring an economy back to life, said Carleton's Prof. Rowe. "When you get in the situation we're in now - when there's a risk of deflation - what you want to do is create an expectation of big inflation to get yourself out of it."