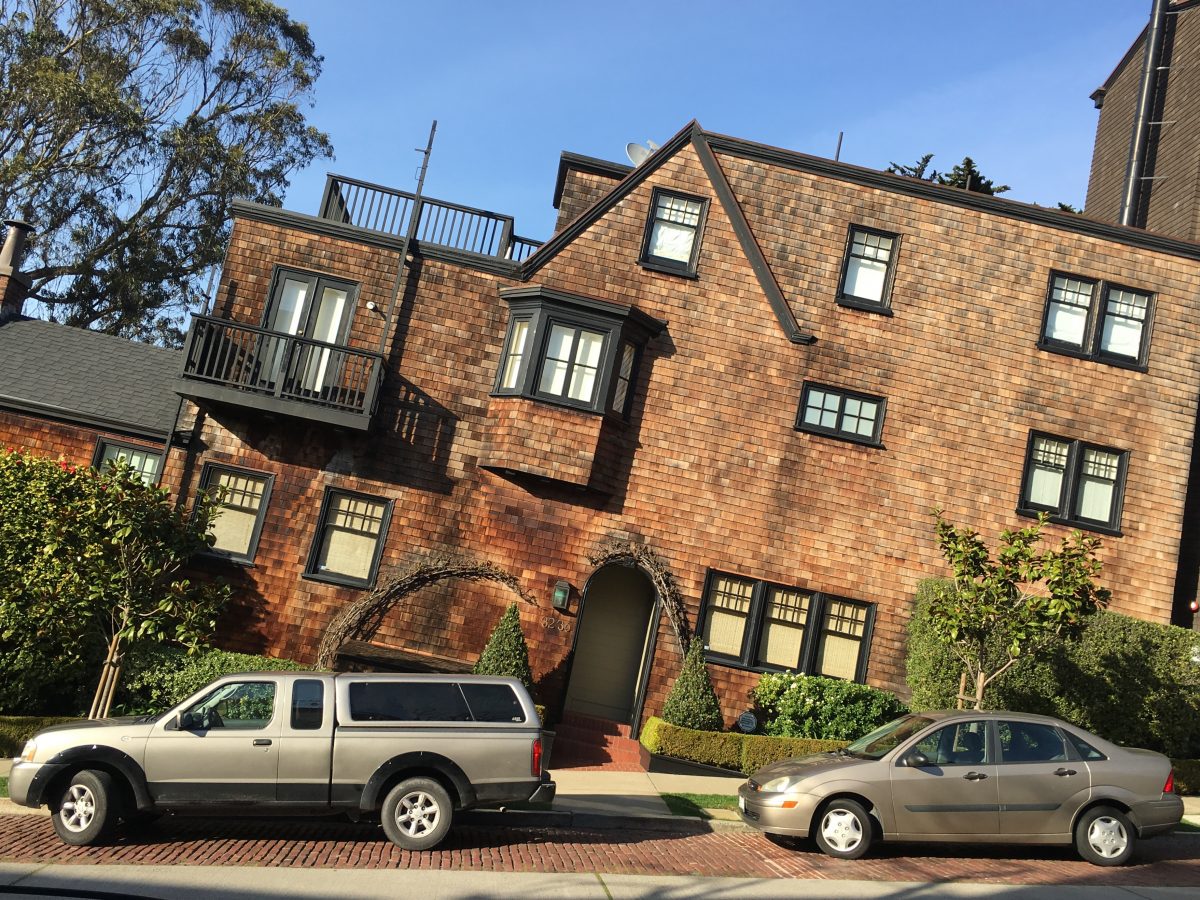 The housing market that led Canada out of recession is now so hot that Ottawa is talking about doing something to cool it off, a move economists say carries risks for the economy.

Fuelled by record low interest rates, residential real estate prices have gained 20 per cent this year. And Finance Minister Jim Flaherty is now warning he will step in if prices get too high by tightening the rules for borrowers, by increasing the minimum down payment and shortening the maximum length of mortgages.

Such a move would have to be done cautiously, economists say, because the real estate market touches all parts of the economy, and anything that caps its growth could also temper the recovery.

Policy makers are concerned homeowners will take on more debt than they'll be able to afford when interest rates rise again, possibly leading to a painful correction later.

The Bank of Canada has vowed to keep lending rates low into the middle of next year, limiting its options for taking the pressure off a hot market.

But since the federal government dictates rules around down payments and amortization periods, it can effectively dampen the housing market without increasing borrowing costs for businesses.

Mr. Flaherty said in an interview with CTV the government would consider raising the minimum down payment from 5 per cent “to a higher figure” and reducing the amortization period of 35 years to “something less.”

But the minister stressed that the government has not yet made that decision.

“If there is, in the future, evidence of a residential real estate bubble, the tools we have are the tools we've used before, relating to insured mortgages, lending standards, amortization periods and down payments, which is what we acted on in the summer of 2008,” Mr. Flaherty said in an interview with The Globe and Mail. In the summer, the government said it would no longer insure zero-down-payment mortgages or mortgages with an amortization period of more than 35 years.

Tougher requirements could price out first-time buyers such as 28-year old Michael Maynard, who are vital to a healthy market as they buy entry-level homes and allow others to trade up to larger and more expensive properties.

The Oshawa, Ont., law clerk has been looking for a house with his wife Angela for most of this year. They intend to make a 5-per-cent down payment, which they managed to save while Angela was on a maternity leave.

“If the requirement went up, I'd be out of the market right now,” he said. “There's no way. We'd cool our heels. We'd come back eventually, but there's no way we'd be able to stay in the market. And we want to take advantage of low interest rates, so that would be a shame.”

Buyers like the Maynards, who rely on low down payments and extended repayment periods to afford their homes, are becoming more common. In a November report, the Canadian Association of Accredited Mortgage Professionals found 18 per cent of mortgages were amortized over more than 25 years – a gain of 100 per cent in two years.

Sonia Baxendale, the head of Canadian Imperial Bank of Commerce's Canadian lending operations, said Mr. Flaherty's interest in this issue is both “pro-active and prudent.”

“This is not about there being an issue today, it's about thinking through a potential issue down the road,” she said. “This is consistent with the long-term view we are taking on behalf of our clients so we support the minister in reviewing this now to ensure consumers are not taking on more debt than they can handle in a more normalized rate environment.”

This is the rare instance where government has an obvious tool it can use to deal with a potential bubble in a specific market, Toronto-Dominion Bank chief economist Don Drummond said.

“When you have a targeted regulatory instrument, you use that instead of the dull instrument of raising interest rates,” he said.

“Housing is the only market where you do have a tool with almost surgical precision.”

Any change to mortgage regulations is potentially dangerous, warned CIBC World Markets economist Benjamin Tal, because the government could “overshoot” its goal. While Mr. Tal agrees the market is showing signs of overheating, he said prices should “stagnate” in the coming months as pent-up demand is satisfied and new housing starts alleviate a shortage of listings for older homes.

“My message to the government is to be careful not to overshoot,” he said. “You do not kill a fly with a hammer. Housing is a very important part of the economic recovery, which is still very fragile. You do not want to ruin that market.”