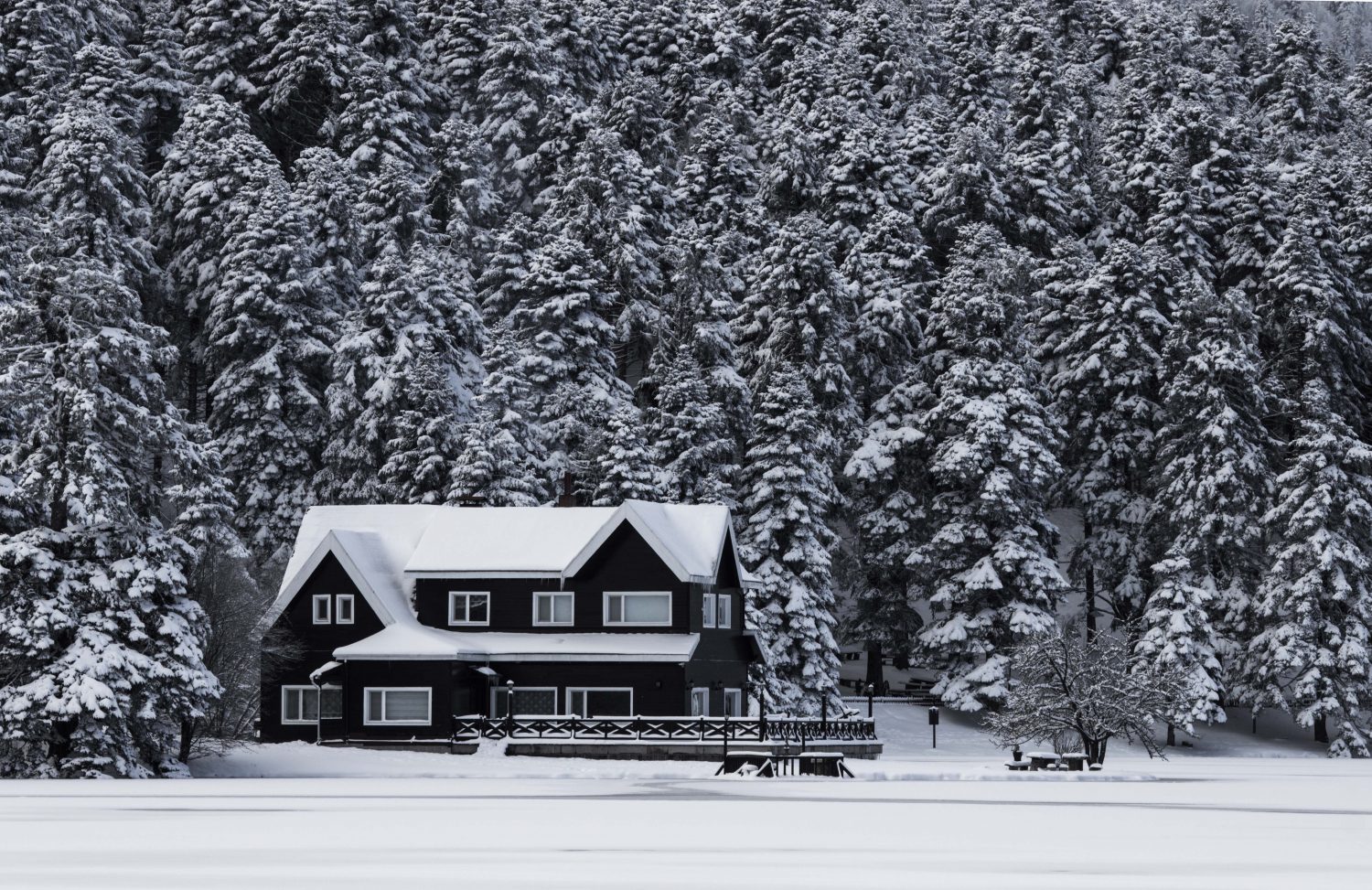 The Canadian housing market has sprinted into a new year at top speed.  Existing home sales reached the highest level ever for a December in 2009.

As per the Canadian Real Estate Association (CREA), December 2009 residential sales were 27, 744 units, which is 72% higher than December 2008.   Last year CREA reported the lowest activity in a decade for December 2008.

2009 Sales residential sales activity started with a whimper and finished with a bang!  Looking forward into 2010; low interest rates will likely keep national sales activity near current levels in the short term.  A surge in housing demand in Ontario and British Columbia will also contribute to sales numbers from homebuyers motivated to beat the introduction of the HST.

December was a record for sales in Ontario, Quebec, Saskatchewan, New Brunswick, and Newfoundland & Labrador. Consequently sales for the entire country set a record for the fourth quarter of 2009, with a seasonally adjusted 138,000 homes changing hands.  This was an increase of 2.6% from the first quarter of 2007, which was the previous quarterly record high.

For the whole year, 2009 was down 10.7% from the annual high attained in 2007. The December year over year national average home price was up 19% at $337,000. The Canadian Real Estate Association reported that almost all local markets saw new records set for average prices in 2009, except Alberta.