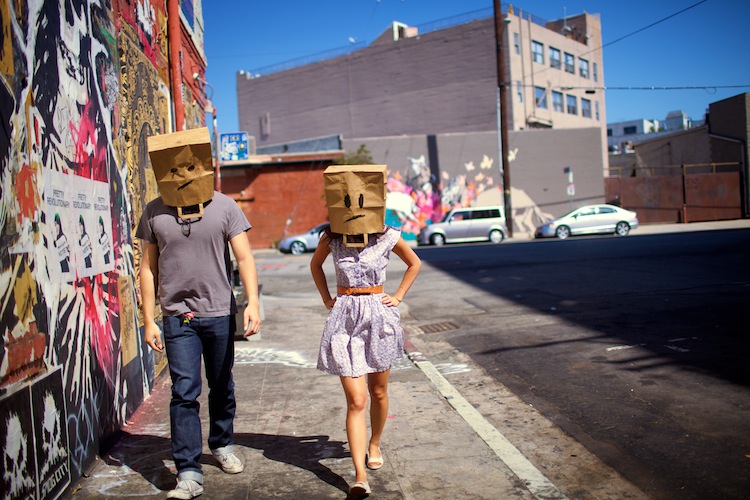 LAS VEGAS — A new report shows real estate investors played a larger role than originally thought in driving the housing bubble in the United States that led to record foreclosures and left the economy reeling in Nevada, California, Arizona, Florida and other states.

Researchers with the Federal Reserve Bank of New York found investors who used low-down-payment, subprime credit to purchase multiple residential properties helped inflate home prices and are largely to blame for the recession. The researchers said their findings focused on an "undocumented" dimension of the housing-market crisis that had been previously overlooked as officials focused on how to contain the financial crisis, not what caused it.

More than a third of all U.S. home mortgages granted in 2006 went to people who already owned at least one house, according to the report. In Arizona, California, Florida and Nevada, where average home prices more than doubled from 2000 to 2006, investors made up nearly half of all mortgage-backed purchases during the housing bubble. Buyers owning three or more properties represented the fastest-growing segment of homeowners during that time.

"This may have allowed the bubble to inflate further, which caused millions of owner-occupants to pay more if they wanted to buy a home for their family," the researchers noted.

Investors defaulted in large numbers after home values began to drop in 2006. They accounted for more than 25 per cent of seriously delinquent mortgage balances nationwide, and more than a third in Arizona, California, Florida, and Nevada from 2007 to 2009.

As a result, millions of homeowners saw their home values decline to less than the original purchase price. Foreclosures skyrocketed as people couldn't or refused to pay underwater mortgages. Residential construction also languished, putting hundreds out of work.

The report concludes lenders and regulators must limit speculative borrowing to avoid future housing busts. For example, in China, government officials are now requiring higher down payments and mortgage rates on investment homes, the report states.

In Nevada, which has the U.S.'s highest foreclosure rate, the housing market remains weak, with home prices continuing to fall in the Las Vegas area, where most people in the state live.

Home prices were down 7.3 per cent in November from a year before, the Greater Las Vegas Association of Realtors said, with the median price dropping from $134,900 to $125,000. More than half of all homes were bought with cash.

Paul Bell, president of the real estate association, said amateur investors were behind the soaring home values seen during the first half of the last decade, but noted those buyers were simply taking advantage of how easy it was to buy homes at the time because of questionable lending practices and government pressure on banks to promote home ownership.