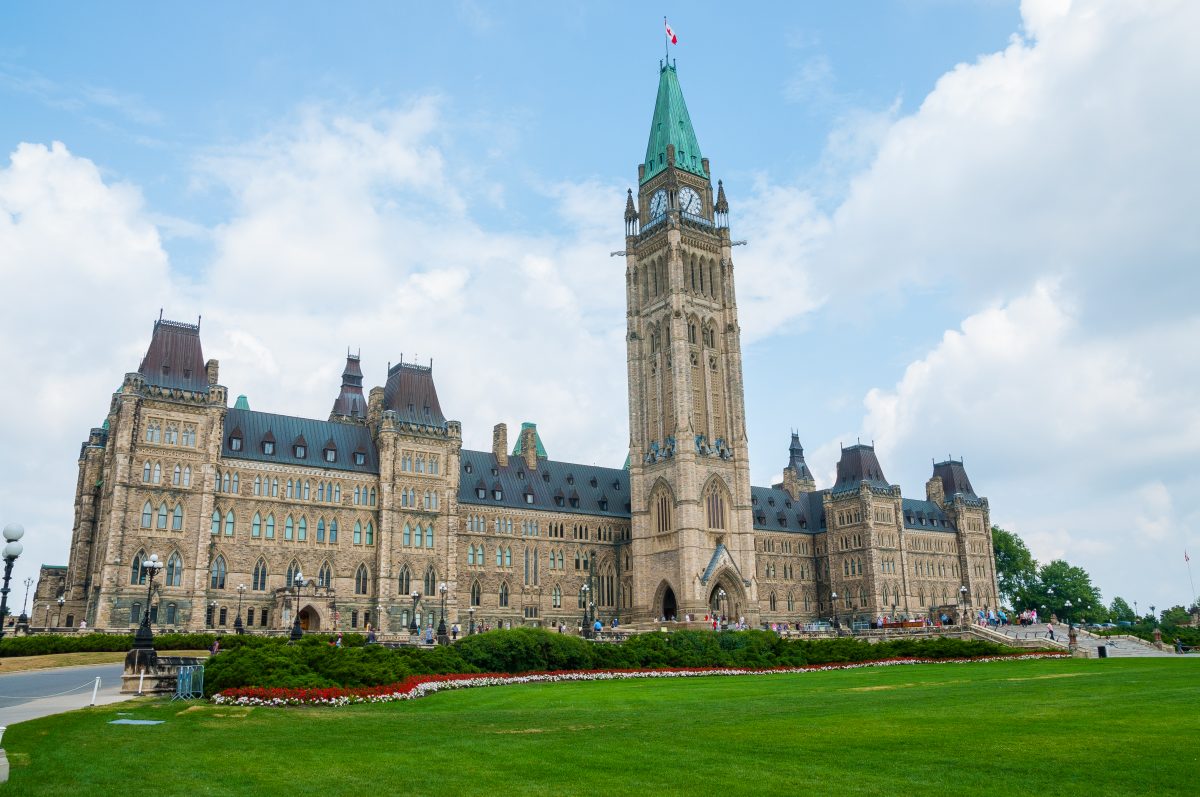 Oliver to Realtors: “Ottawa Will Stay out of Market; No Bubble Seen.”

The government, which has made four changes to housing finance rules since 2008 to cool booming sales and rising prices, is satisfied with market dynamics today and isn't seeking further reform, Oliver said.

We do not see the need for major changes at this time, Oliver said in the text of a speech he gave Wednesday at a real estate event that was closed to media. We will continue to monitor the market and make adjustments, if needed, although none are being actively considered right now.

Home prices across the country continue to grow while a record number of multifamily units are under construction in Canada's largest province, prompting renewed warnings of a bubble. Fitch Ratings Inc. says Ontario's housing market is overvalued by 25 per cent, while the province's condo prices may slip as much as 10 per cent.

Oliver said many regions have already experienced a so-called soft landing, or a slowdown without a major correction. Low interest rates and economic growth in major cities will help prop up moderate growth in home sales and prices while Toronto and Vancouver will stay strong, he said.